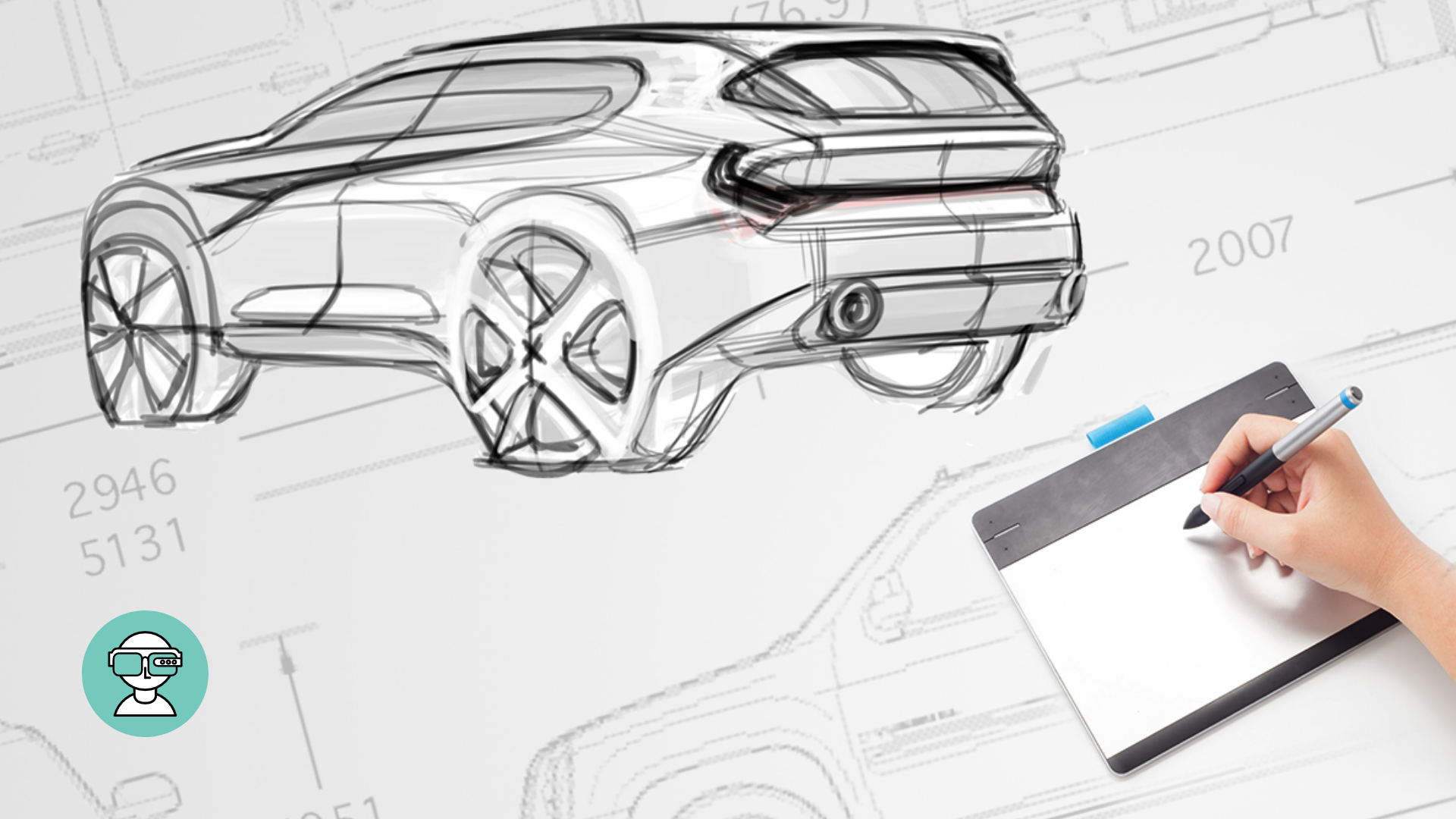 Check out the best Car Designing Apps & Softwares recommended by users and experts of the industry.

Car Designing comes under Automotive Design. It is a process of developing the look, performance, style, features, and comfort. This automotive design is for motor vehicles like trucks, vans, buses, and cars. In Car Designing the primary aspect is developing the visual appearance of the vehicle along with the creation of a product concept. For any app design, it has to be done majorly on two platforms. One is iOS and the other is Android.

Car design software allows us to easily access the tools that are available in the market for designing and makes the process simple. Automotive design is a type of design that mainly focuses on developing the visual appearance of the vehicle. To develop these designs we need some special software like CAD.

The important car designing software tools used in automotive companies are 2D and 3D. In these, 3D have more demand in the market than 2D comparatively. Currently, the market is having many CAD programs for numerous grounds. CAD stands for Computer-Aided Design. One of the major advantages of using CAD is its way easier software than using a pen or pencil on paper. This also allows us to share and edit our designs with others easily.

By using these tools we can find out which design helps best for a given project. 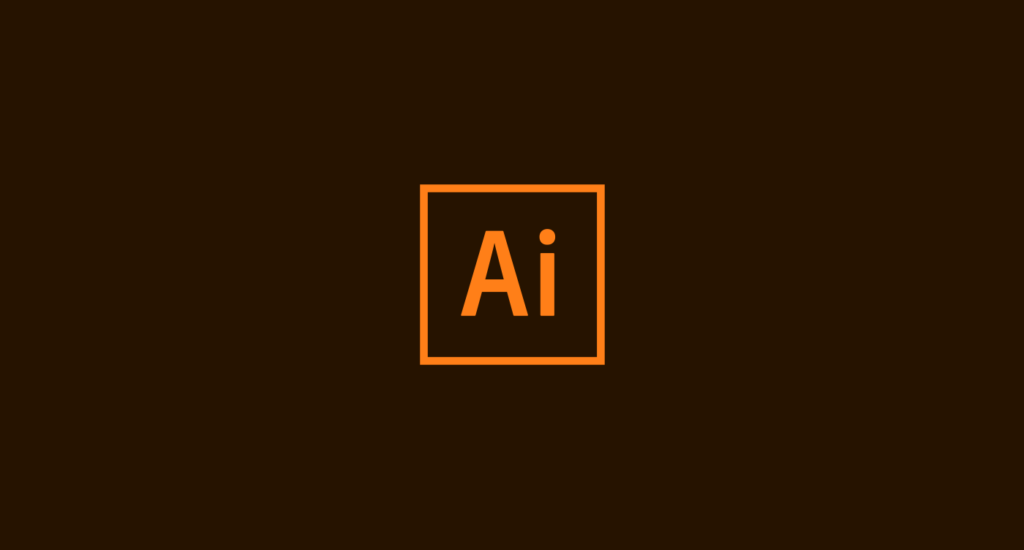 This illustrator is developed and marketed by Adobe Inc. Adobe Illustrator is a vector graphics editor and program design. AI development was started in the year 1985 and the latest version was on the market on October 26, 2021. This is the 25th generation in the product line.

Adobe Illustrator was considered as best vector graphic design in 2018. This is fully integrated with the creative cloud with customized options. We can also create resizable images. In general, car models have to be real. So while choosing which design is best for a car model it’s not an easy task to create a design. Here some people use CAD for creating drawings and some use Adobe Illustrator.

The operating systems are windows10, MacOS 10.12 Sierra and above versions. It is compatible with InkScape. The general format of InkScape is Scalable Vector Graphics in short called SVG. InkScape can also be exported to PS, EPS and PDF formats.

A sidebar that is on the left of the screen is for selecting, create and manipulating artworks or objects in illustrator. The tools are for drawing, painting, reshaping, typing, cutting, zooming and moving. Some of the basic tools used in and illustrator are: 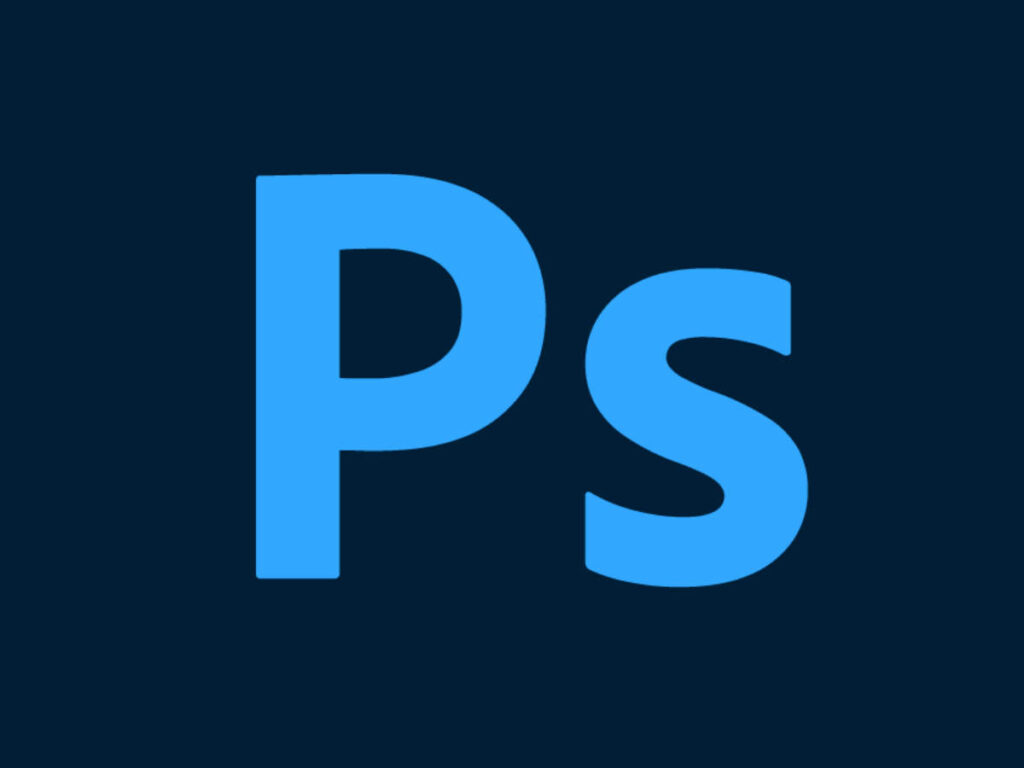 Adobe Photoshop software is the standard graphic editing application in whole digital art. This was developed and published by Adobe Inc. for Windows and macOS operating systems. Authors for this Adobe Photoshop are Thomas Knoll and John Knoll in the year 1988. By using this we can Photoshop an image or content.

In Photoshop we can edit images in multiple layers and multiple colour models including RGB, CMYK, CIELAB, spot colour and Dual-tone. Photoshop has its own PSD and PSB file formats for supporting these features. In Adobe Photoshop the object selection is based on AI. This is 3D design Capability. This Photoshop has a rich set of drawing tools. There are many drawing tools available like drawing tools, gradient tools, and eraser tools.

Photoshop files standard extension is .PSD, which means “Photoshop Document”. A PSD file has specific dimensions like height, length and width. In the starting, it saves files in other formats like JPEG, GIF. These files are usually used in publications or on the web. Some Photoshop files have the extension .PSB means Photoshop Big. These files are larger when compared to PSD files. These PSB files have a maximum height and width of 300,000 pixels and a length of 4Exabytes. In general, 1Exabyte is equal to 10006. PSD files are more popular compared to PSB files. PSD files are supported by GIMP and Affinity whereas PSB is exported to adobe or from adobe by Adobe Illustrator, Adobe Premiere Pro applications. Several features of the Adobe Photoshop family are pixel manipulating, image organizing, photo retouching and many more.

Photoshop functionality can be extended by Photoshop Plugins or plug-ins. Adobe on its own creates some plug-ins like adobe camera raw also known as ACR and camera raw. This plug-in is used for mainly reading and processing raw image files so that the result can be processed by Photoshop. Third-party companies develop most of the plug-ins for Adobe. The various types of plug-ins are filter, export, import, selection, colour correction and automation.

After opening Photoshop there will be a sidebar with different tools along with multiple image-editing functions to the left side of the screen. These tools come underdrawing, painting, measuring, and navigation, selection, typing and retouching. Some of the tools we use in Photoshop are:

The crop tool is used for selecting a particular area and discarding that portion from the existing image.

The slicing tool is the same as the crop tool but the slice tool can divide an image into multiple sections and these sections can be used on the web.

The moving tool is to move a particular selected area from the remaining image to anywhere on the canvas.

Marquee is an area selected and can be modified without affecting the remaining image. The only marquee tool that is not allowed for cropping is the elliptical. Any changes like colour, filters, location should be cropped before. To crop the selected area, the user must go menu and select the crop option.

Lasso is similar to the marquee tool. In lasso, we have three options regular, polygonal, and magnetic.

The magic wand tool selects an area based on pixels of the same values. One-click will select all remaining pixels of the same value with tolerance set by the user. If an eyedropper is selected from the menu, the magic wand can determine the value and pixels are selected. The user must be knowing which settings have to use and is that writing tool to use for the need.

The eraser tool erases the content that is based on the active layer. The eraser will convert the pixels into invisible until the background layer is been selected. We can select the size and shape of the eraser from the options.

The operating system used for Autodesk Alias is Windows. Alias design is the entry-level conceptual design system, moving forward to Alias Surface and later on to Alias Automotive. Tools for modelling, sketching and visualization are packed under one software product which satisfies all the requirements of designers sketching, the choice to experiment shape, data exchange, creating shapes, visualization for design review with CAD packages.   Autodesk Alias was split into various individual products as a version of 2021.

Autodesk 3D’s Max is generally known as 3D Studio and 3D Studio Max. The name itself says that this is for making 3D animations, images, models and games. Autodesk 3D’s Max was developed by Autodesk, Inc. This should be used on the Microsoft Windows platform only. Autodesk 3D’s Max is regularly used by video game developers, TV studios, architectural studios. It is also used for movie effects and pre-visualizations.

This is available in English, German, French, Brazilian, Portuguese, Japanese, Chinese and Korean.

In Autodesk 3D’s Max, we have three modelling techniques:

Version 7 is for edit poly modifier which is used to edit on top of other modifications.

NURBS curves and surfaces do not change in transforms or projections. The CV’s have a property of moving or changing of its object weight doesn’t affect except the neighbour CV. These are known as Soft Selection Controls.

The features that are used in Blender Software are:

The user Interfaces in Blender are

We can directly enter mathematical expressions in particular values by using python.

The above mentioned 5 are the best Car Designing Software’s available in the market for developing applications of car designing.