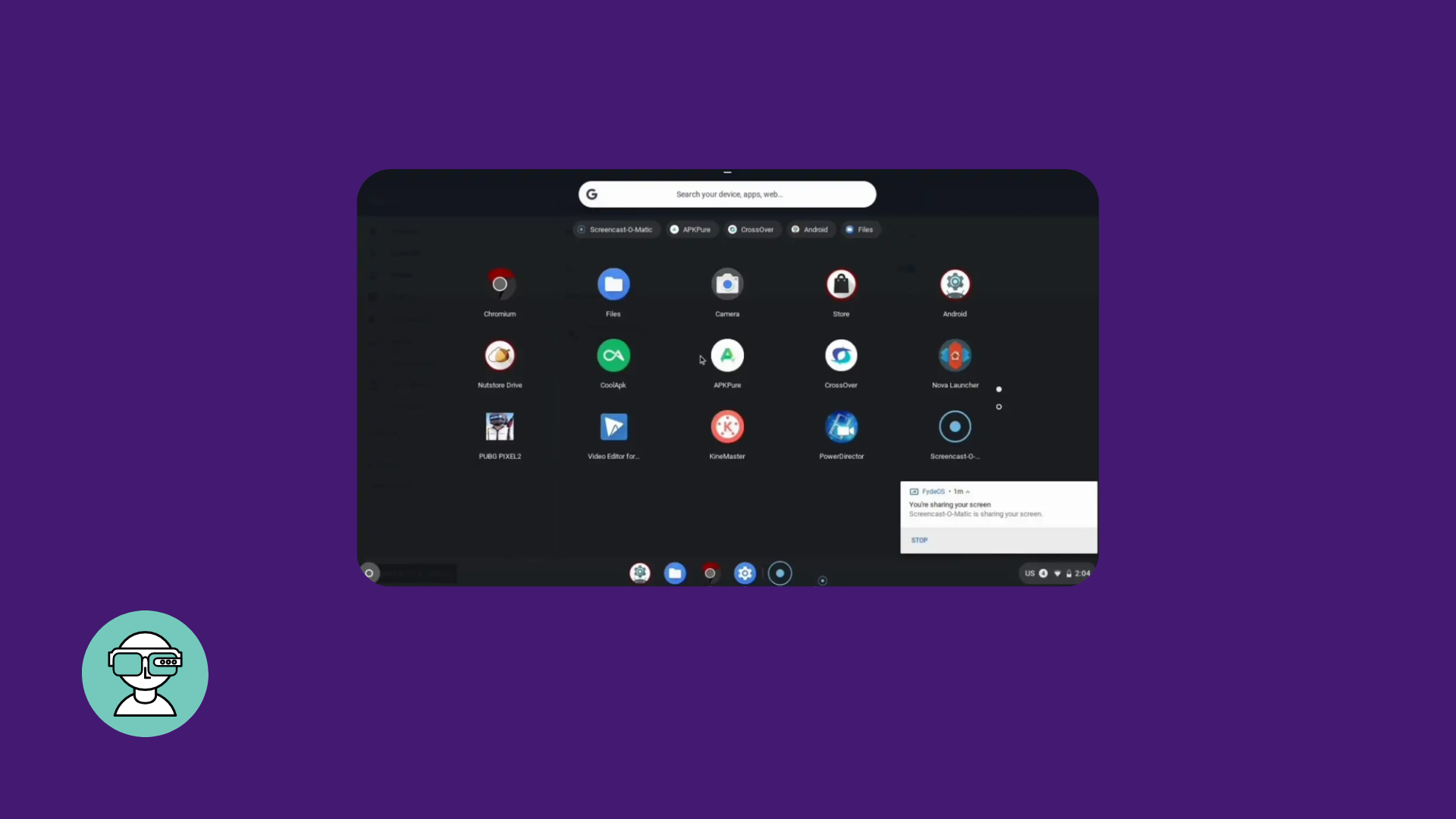 Ranking the Best Android OS for PC compatible with 32 and 64-bit devices.

Computer is a collection of hardware and software that work in coordination to get the work done quickly and efficiently. With the computer, anything is possible these days. It is being used in every field of work be it learning, working, gaming and so on and so forth. To function properly, the computer needs some mandatory softwares without which the whole concept of the computer itself is useless, and that software is called as OS i.e. Operating System

Operating System, as the name indicates it will actually operate the computer. It acts like an interface between the hardware, software and the user. It helps the user to communicate the instructions to the computer to get their work done. It also shares the data between different softwares and between software and hardware. Without an OS, you cannot do anything with the computer. You can also install multiple OSes on your PC. Few of the most commonly used OS are Windows, Linux, MAC etc.

Android is also an Operating System which is mainly designed for handheld devices that operate with touch technology.It is an open source and modified version of Linux Kernel. It is developed by Open Handset Alliance, led by Google and Other companies. It has some interesting features which made it very popular among other OS. some of them are:

You might be thinking how amazing it would be if the Android OS can be installed on your PC. Though it is not that easy, it is still possible. As it is basically designed for smartphones and tablets, it needs some emulators to be downloaded to emulate just like the android. Then the question is which are the Best Android OSes for PC? Some of the Android OS are listed below.

Here are some of the Android OSes for PC with their features. Scroll down to know more.

Remix OS is not exactly the emulator but actually the Android Operating System for your PC as it uses all your system resources to run the apps or games at its full capacity. It is one step ahead of the mere simulators like BlueStack to increase the performance of the devices and efficient working of the android apps. Though the users of different PCs have differences in their opinions regarding the Remix OS, it is overall considered a better option for the Android OS. 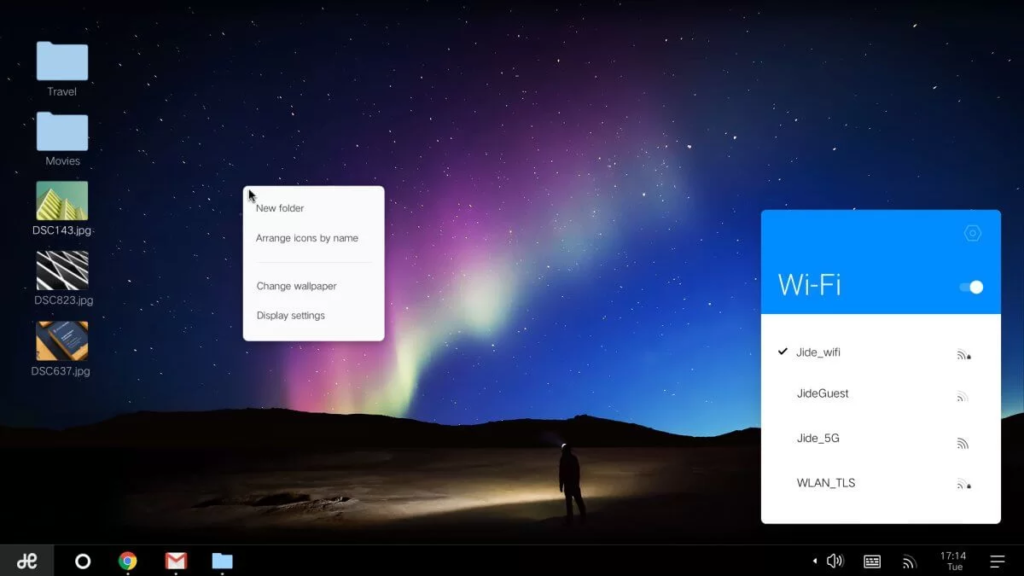 Prime OS is an Android Operating System powered by AndroidX86 project. It enables you to run all your android apps on your PC. It gives you a desktop experience similar to your Windows or MAC OS without having to face any difficulties. It is an open source and it can be installed directly on your PC just like a Linux OS or it can be used as a Live USB option which helps you to experience the complete idea of the OS before completely installing it on your PC.

Bliss OS is a free open source emulator platform for Personal computers. It works perfectly with Windows, Linux or even with ChromeBooks. It provides the user extra customization features and security features. It is a completely secure and reliable emulator that you can rely on. 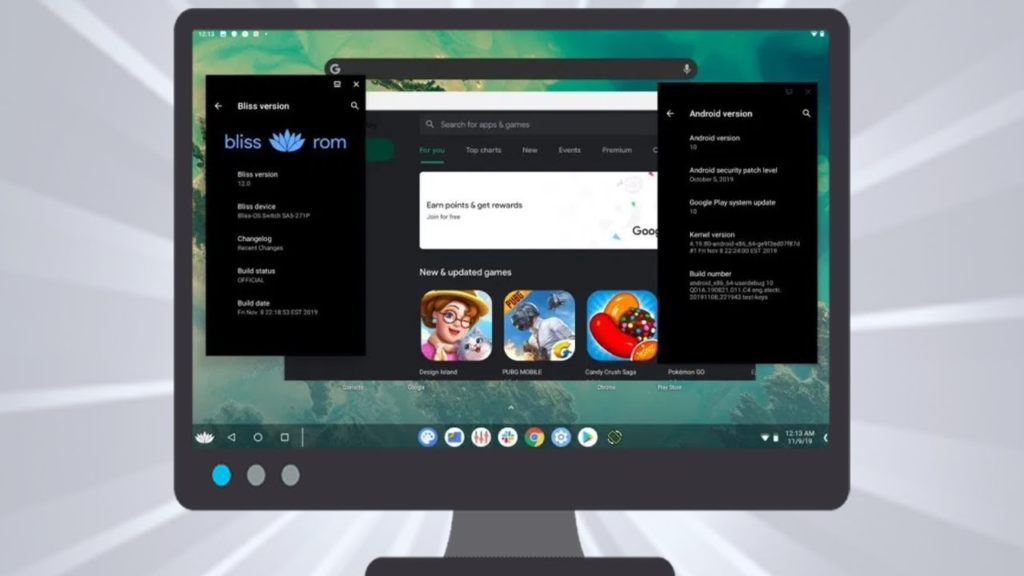 Fyde OS is an android OS that is user friendly, secure, smart, artistic and always up-to-date. It works both online and offline.

BlueStacks is one of the popular android emulators that helps to run android apps on your PC. Although it helps to run other apps, it is best suited for gaming purposes. Because of its amazing features, it gives you a amazing experience while playing games on your PCs. 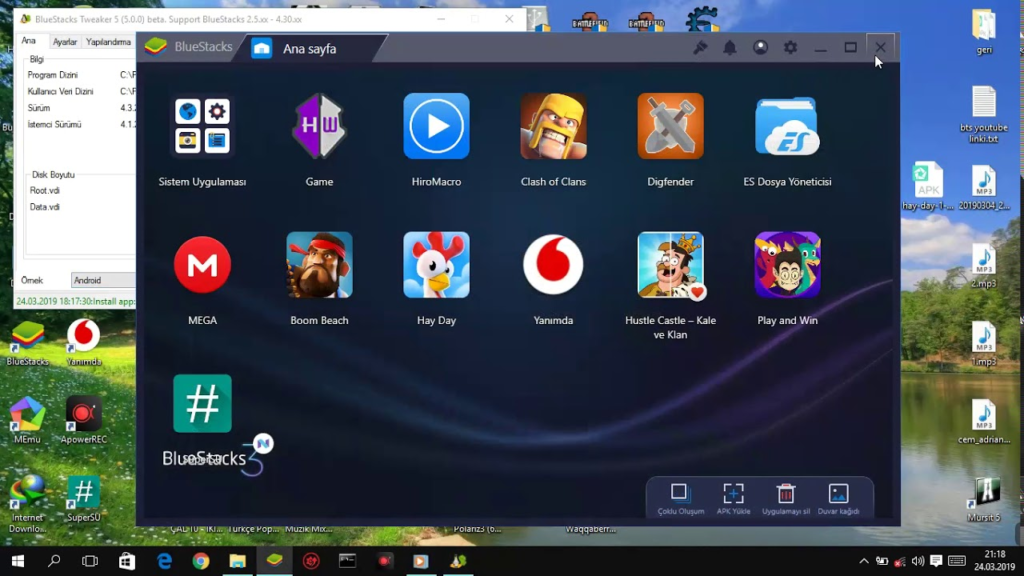 Phoenix OS helps you to run android apps on your personal computer. It creates a bootable disk so that the android can run effectively as an OS on your PC or laptop. It is free to download and is published by Beijing Chaozhuo Technology. 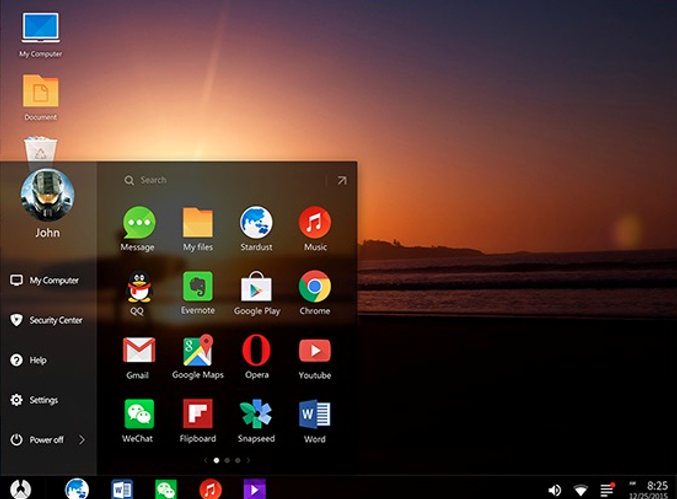 With the availability of numerous Android OSes, it is possible to work with Android apps and games on your PC with ease. Few of them are listed above with their salient features. All you need to do is just select the one of your choice based on your preferences and download it.